Geneva airport (GVA) is located on the French / Swiss border and offers more travel options than any of the other French airports around the area which service the Alps. It has many budget airlines operating from here and therefore has lots of available flights offering a larger choice of arrival and departure times than most of the other French airports. You can find a flight from most UK airports travelling to Geneva which also makes it one of the busiest airports in the region.

Most of the major airlines use Geneva airport all year round such as British Airways, EasyJet, Flybe, Jet2, Aer Lingus, Brussels airlines, Euro wings, Air France and KLM to name a few so many countries can be reached in Europe, America, Middle East, North Africa and Asia.

There are a large number of shops and eateries in the airport terminal offering duty free and food to suit most tastes. Don’t forget that the local currency is Swiss Francs which can make some things very expensive depending on the exchange rate.

If you have a very early flight departure or late flight arrival you may want to stay in one of the hotels located within a short walk of the airport. There is a main train station and bus station located right next to the airport if you wanted to visit the city centre and Lake. 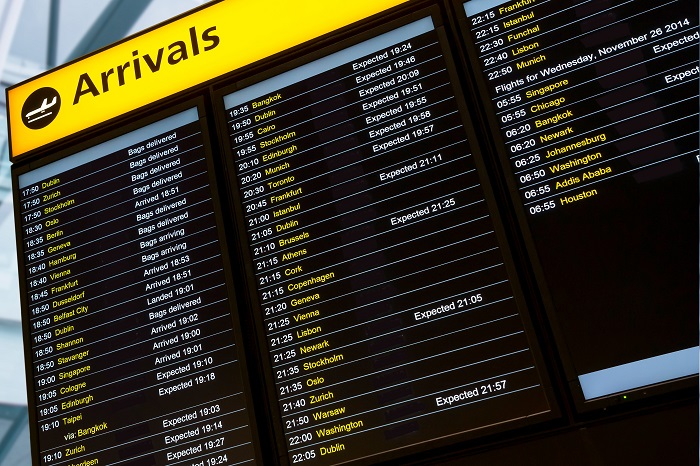